Bashing the Living and Romancing the Dead 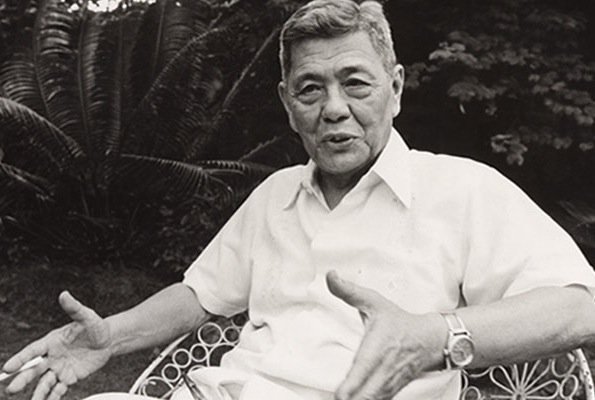 “jobs and justice, food and freedom”

“We have always had our biases, right or wrong, but thinking of alternatives should always be welcome for better choices to arise. (One columnist) has been bruited about as pro-(Ping) Lacson, so later on it will probably come out in his column. (So why limit our options between two candidates?)”….John Bello (Business Mirror)

The Americans throw that Big Q every four years as well. Why limit our choice between Dems and GOPs? And they’re 300M big! It’s time for the parties of Mar Roxas and Jojo Binay to sculpt their own Mosaic Laws in stone as their roadmap of governance. Let’s veer away from the ad hominem and “cumpadre” politics.

Who knows? This might be a turning point of political electoral party reforms. Democratic institutions are imperfect but improvement is allowed. Unless you want one Joma Sison ro rule our lives? The reality is NayBi and Mar are the most viable candidates for 2016 who can run creditably and of course credibly.

Mar represents PNoy continuity. NayBi of course is umbrella-throwback. NayBi can mouth economic salvation thru duty-free hubs like JPE’s Port Irene or how local taxes should be spent ala welfare state and perpetuation of dynasties, etc. What could be more disparate than that? Throw in Ping Lacson? Or President Erap again? (Erap is hurting and leverages to run in 2016 unless his Jinggoy walks. We expect Jinggoy to walk with that sneer on his face). Or Grace Poe? Let’s not mangle our presidential elections as a gut war. We can do better than that. And let’s quit romancing the what-might-have-beens of our dead heroes. Let’s put our trust in us. 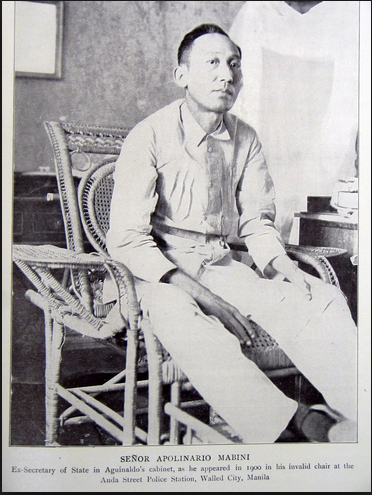 We got this post from one thread and this speaks of his (the poster’s) exasperation of “pinoy-bashing” by the “outside people” (the third specie other than the “upper people” and the “lower people”) throwing in “new ideas” in Ingles at that on what a parasite-mind absorbed while multi-tasking in a foreign land, “Those who are not in the Philippines should look at the bright side. If the country was prosperous like Korea we would not feel great. A Korean friend of mine who was not well paid in America felt bad when he went home and found out the locals were making more money than him.”

When he was alive, Jesse Robredo was a wimp in slippers. Ask the President himself and one forgettable Undersecretary (and the Commission on Appointments). Incidentally, COA Commissioner Heidi Mendoza remains in limbo. If she dies right now in real time, she dies a hero. It seems Filipinos won’t vanish without a trace.

It has been said that  “warts stop growing when you’re deep-sixed.” Or after the maggots, flowers bloom.

El Vibora was my kind of general but he romanced the Japanese. Aguinaldo leveraged the Americans and his stupidity did him in (and don’t mention the sacrilege of him murdering that man in Kalookan).

Rizal wanted “statehood” from Madre Espana. His father-in-law wanted to sue him for malpractice because Mr. Bracken lost his eyesight when his son-in-law Rizal operated on him. Manuel Quezon was indicted for rape in Mindoro when he was the Provincial Fiscal of the island Province before he became governor of Tayabas. Ramon Magsaysay was romancing her Social Welfare Secretary and later Senator Pacita Madrigal Warns (who was indicted of pre-plunder that led to her loss in the subsequent poll).  RM’s aide-de-camp Col. Napoleon Valeriano was accused of killing Warns’ husband (who was about to ascend the Manila Hotel’s MacArthur’s suite where Mambo and her Senator-lover were having a tryst).

Read JPE’s Memoirs which is 60% bull but nonetheless you get a glimpse of the frail humanity of Pepe Diokno and Ninoy Aquino (or infidelity of one society matron? (TC) and the bumbling Companero, the late Rene Cayetano?)

Or that famous quote of the old man Lorenzo Tanada, the lawyer, upon receiving a P500k retainer fee from the Martels (whose Harrison Plaza was levied) and were at that time besieged by the PCGG (and that’s why sequestration cases protracted to till-kingdom-come), “I detest all forms of oppression (even from the PCGG!)”