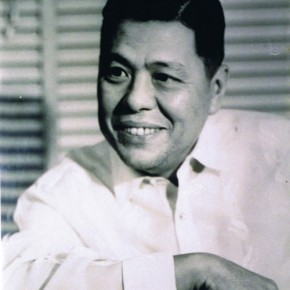 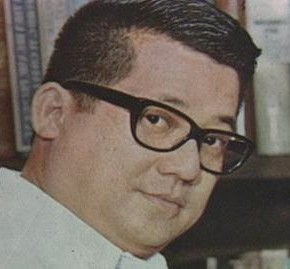 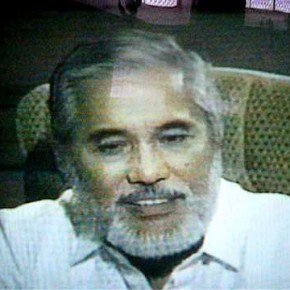 In parallel history, some forty years ago, we have seen a beleaguered Congress. Political mortars were triangulated at its direction meant to humiliate its members and bring them down on their knees.

In self-preservation, its members mightily resisted the onslaught. Ferdinand Marcos was on his last term and martial rule was his extra valve for longevity. Early on, the writ of habeas corpus was suspended that led to the arrests of key subversion leaders. RA 1700 was at its heyday and Marcos the lawyer used this arcane law in rounding up vociferous activists whom he fantasized as the precursors of the red menace. He harangued the people that a communist takeover is imminent, thus, the suspension of the writ.

But Congress knew all too well that it was the playbook of a budding dictator. Soon, martial law shall be on the streets. Benigno Aquino Jr. exposed Oplan Sagittarius, the blueprint of military takeover as leaked by his friend Gen. Rocky Ileto. A chapter in the operation is the arrest and incarceration of leading members of Congress.

Congress then was in recess and its closure is a breeze, Marcos thought. Proclamation 1081, General Orders No. 1 and 2 and a host of other military decrees were already drafted and were ready for enforcement by no less than Juan Ponce Enrile, Marcos Secretary of National Defense.

Ninoy Aquino knew this flow of events being familiar with the legendary resolve of Marcos to declare martial law. Jose Diokno and Ramon Mitra would not be denied the confidential information and the Rolex watches parlayed by Marcos to his inner sanctum Ilocano generals.

How can these three mavericks stem the tide of the end of Congress, a martial law experiment, curtailment of basic freedoms enjoyed under the 1935 Constitution, and of course, their looming arrests?

They went out and exploited all and every available forum with which to expose the martial law design of Marcos.

“Soon enough, Marcos will declare Martial Law and install himself as President for life. There goes all our fundamental freedoms nurtured by our people and defended to the death by our heroes. Soon enough you’ll never hear again the voice of this humble representation as his arrest warrant has just been signed by Sec. Enrile. Mainit-init pa!” intoned Diokno in his last speech at UP Padre Faura before his apprehension on September 21, 1972.

Mitra on the other hand barnstormed the Visayas and Mindanao, warning, “we shall be witnesses to one-man rule trampling on our basic rights! Mark my word ladies and gentlemen, Mitra is going to jail!”

As history unfolded, the three indeed went to jail and hailed as heroes of democracy. 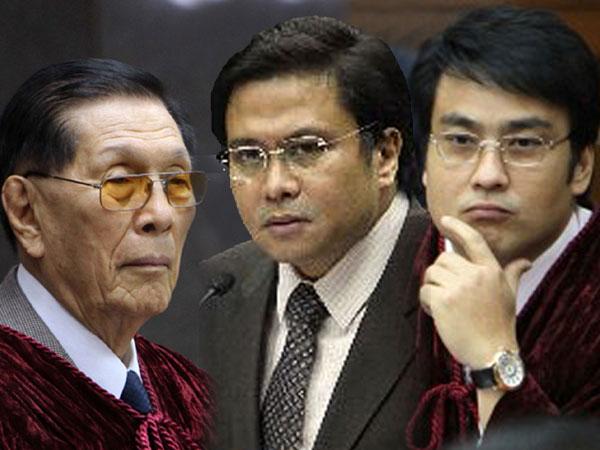 three senators mightily resist the plunder charges against them brought about by the Napoles-Luy revelations.

Never in our history has thievery in the highest scale been exposed by a con artist who learned the ropes of organizing fake non-governmental organizations as conduit of legislative pork barrel. Janet Lim Napoles named her professor as no less than a former congressman and now the sitting Budget Secretary, Butch Abad. Abad is  high up on the Liberal Party totem pole. Along with about more than a dozen sitting and former senators, she named practically the entire lower chamber as dipping their hands on their pork barrel as a personal kitty.

Now as in the past, Congress is besieged not by its impending abolition to install a dictatorship but by corruption by its members. Its integrity as an institution and a source of second opinion in a democratic check-and-balance has been irretrievably compromised.

Post martial law, we have seen presidents thrown out and a Chief Justice of the Supreme Court impeached. Going full circle, we are now in the process of cleansing the Legislature soiled by the pork barrel and the unintended consequence of lack of anti-dynasty law.

We have seen the spectacle of senators who never availed themselves of the office of the privilege speech to spouse some public interest legislation. Now, a Senator Ramon Revilla rose on a matter of privilege to defend himself via a privilege speech against the criminal charges proffered by the Office of the Ombudsman.

Ditto with Jinggoy Estrada and ironically the muscle-man of martial rule, Juan Ponce Enrile, 90. As one wise man said, “history repeats itself, but never in the same way.”

Enrile on the other hand hissed, “my generation made a mess of things, now it’s your turn.”