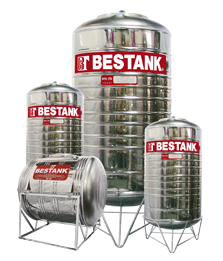 “If I don’t respect you anymore, be prepared for the worst because I can give you gallons of gallons of epithets, curses,” he said before coast guard officers, foreign diplomats, including United States coast guard and navy officers.

Jay Manalo: I have 11 kids with 6 women-DOLLYWOOD

Jay Manalo is a bad boy gone good. He unabashedly admits that he has 11 kids with six women. “I have mellowed, and I am happily settled with my wife,” beams Jay. “I am in good terms with my ex-girlfriends with whom I have kids.” 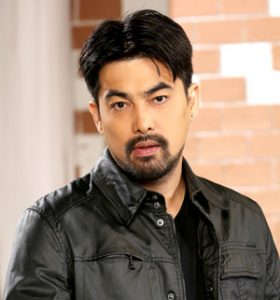 Fidel V Ramos said the administration’s mixed statements on Philippine-US relations were “discombobulating,” including Mr. Duterte’s verbal attack on US President Barack Obama early in September at the same time his defense and finance secretaries were on visits to the United States. 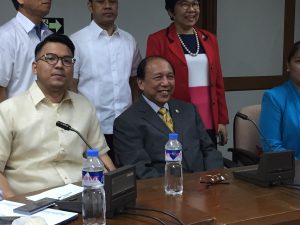 In rare criticism of Duterte, 88-year-old former president Fidel Ramos said the government was “losing badly” by prioritizing a war on drugs at the expense of issues like poverty, living costs, foreign investment and jobs. 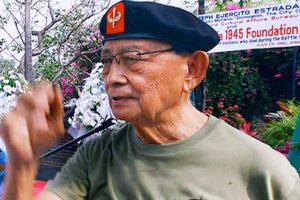 The AMBOY and West Pointer FVR has fired one skillet. After 100 days, is the proverbial honeymoon over? Annapolis alumnus Roy Golez has one share of his pellet. No word spews from the page of FVR diehard Raffy Alunan. While we have the fearsome warning “you don’t mess up with HIZZONER or City Hall,” we have the graver warning of “IN THE CROSSHAIRS OF WASHINGTON.”

We lost the FREEDOM FROM FEAR.

“It is much safer to be feared than loved because …love is preserved by the link of obligation which, owing to the baseness of men, is broken at every opportunity for their advantage; but fear preserves you by a dread of punishment which never fails.”

A memorandum of understanding (MoU) between the two parties were signed at the Queen Margarette Hotel in the presence provincial government officials, Quezon mayors, party officials and a thousand of incoming PDP-Laban members. 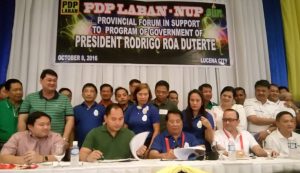 Jonnel Sanchez denied JB Sebastian’s allegation he had a relationship with Leila De Lima. adding that Sebastian may have only misinterpreted upon seeing Sanchez hold De Lima’s hands. 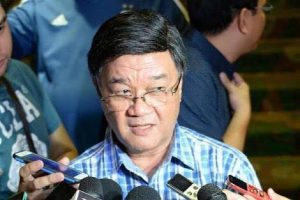 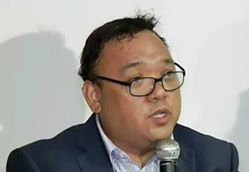 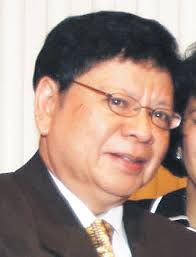 Beleaguered Senator Leila de Lima on Monday vowed to take the necessary legal action against Justice Secretary Vitaliano Aguirre II for placing her under an immigration lookout bulletin order (ILBO) as she also slammed the continued persecution by “these men without balls.” 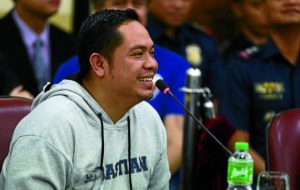 We should elect the likes of JAYBEE SEBASTIAN in the HOUSE and kick out those Congressmen who are interpellating him right now who, when they opened their mouths, betrayed a shrunken matter inside their skulls as a result of PORK-LADEN diet.

What do Sec Vit Aguirre Hairy Roque and Rodante Marcoleta have in common?

Sec Vit Aguirre and Hairy Roque are avoiding each other as one of them has not returned the mop one borrowed from the other.

Hairy Roque has come out of his closet, finally. 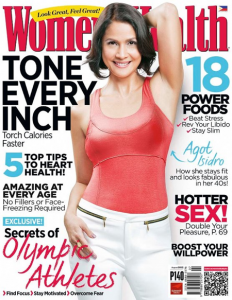 Pangatlo, may kilala along psychiatrist. Patingin ka. Hindi ka bipolar. You are a psychopath.”—Agot Isidro