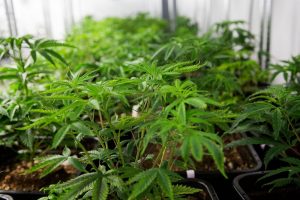 Dr. Dost Öngür, chief of the Psychotic Disorders Division at Harvard-affiliated McLean Hospital, recently presented a sweeping slide-talk on complex current issues in treating psychosis, but it was one simple line of his that most stayed with me:

AGOT ISIDRO tries to figure out the math on this after she tweeted her now famous “psychopath” spiel against the Davaeno. 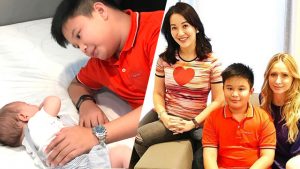 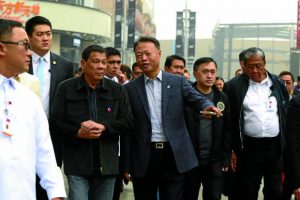 Surrounded by some 50 closed-in aides and friends, President Duterte headed on Wednesday to the five-star Da Dong Beijing Roast Duck Restaurant, which has attracted a number of celebrities and VIPs.

It was the MINORITY FLOOR LEADER of the HOUSE who footed the bill to the delight of Speaker Panty Alvarez. “Le Cirque na Le Cirque Pare ah….!” 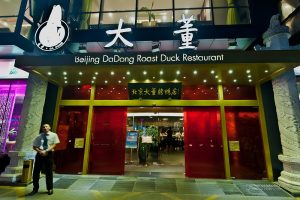 BEIJING—One hazy afternoon during his state visit, unorthodox President Rodrigo Duterte sneaked out of his official suite at the Grand Hyatt Hotel and walked along the busy Wangfujing snack street to have his fill of fine local cuisine.

The $24-billion investment and credit line pledges that the Philippine government secured from China earlier this week were a display of “greater confidence” in the future economic relationship of the two countries, according to Trade Secretary Ramon Lopez. 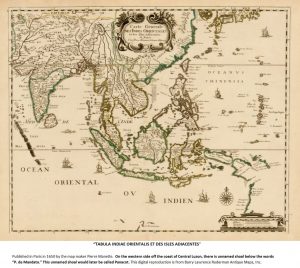 ‘If You Can’t Say Anything Nice, Shut Up!’ Ex-President Fidel V. Ramos Has A List Of Advice For Pres. Duterte.

The $24-billion investment and credit line pledges that the Philippine government secured from China earlier this week were a display of “greater confidence” in the future economic relationship of the two countries, according to Trade Secretary Ramon Lopez.

“America has lost now. I’ve realigned myself in your ideological flow,” he told business leaders in Beijing on Thursday. “And maybe I will also go to Russia to talk to Putin and tell him that there are three of us against the world: China, Philippines and Russia. It’s the only way.” 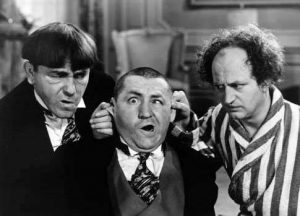 Hollywood has put on the block the script of a new project “The Three Stooges.” Donald Trump is interested in producing it.

MANILA – The country’s business process outsourcing (BPO) industry said Saturday it was seeking an audience with President Rodrigo Duterte to discuss their concerns as he increasingly distances the country from the United States. 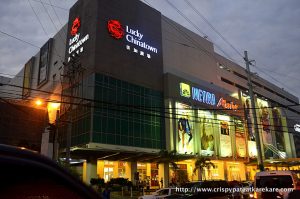 Perfect Yasay has Plan B. “Expand 168 Malls and Lucky Chinatown all over Mindanao and hire as SALESPERSONS the 1M laid off BPO workers.”

DAVAO, Philippines (UPDATED) – Philippine President Rodrigo Duterte said on Saturday, October 22, he would not sever his nation’s alliance with the United States, as he clarified his announcement that he planned to “separate.”

The President has biblical authority when he announced his new policy direction courtesy of the Pacman: “What hath God put United Let no man put Separate.”

Win Gachalian asked the Dick what new name he has in mind, the Dick replied “Tai Nee Dik.”

BACOLOD CITY, Negros Occidental — Senator Paolo Benigno Aquino said on Thursday, that President Rodrigo Duterte’s introduction of former senator Ferdinand “Bongbong” Marcos Jr. as the next vice president, to the Filipino community in Beijing, China, should he win his electoral protest against Vice President Leni Robredo, was “troubling” and a “call for action.”

Alan Peter Cayetano was seen sulking in Beijing after this announcement twiddling his phone whether to call Sonny Trillanes or not on the recall of Matobato on the witness stand to continue the EJK investigation until the next electons or 2019 and break the BINAY probe that spanned two years of unprecedented demolition job. “Pare, birahin na natin si Bongbong. Tumatanaw ng utang na loob ang gagong Presidenteng ito.” Alan Peter declared. 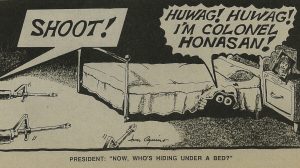 Sonny T poked Gringo to join the discussion suggesting to the ex- rebel if he still has on his payroll RAM pilots to fly the TORA TORAs that jarred the bejezzus of Cory. “US won’t mind, Sir. No buzzing this time,” Trillanes sighed.

BEIJING, China (UPDATED) – In front of Chinese businessmen and government officials, President Rodrigo Duterte announced his “separation” from the United States both in military and economic aspects.

“I announce my separation from the United States, both in military but economics also,” said Duterte on Thursday, October 20, during the Philippines-China Trade and Investment Forum.

Lorenzana made the inadvertent admission after Sen. Franklin Drilon asked him if the Philippines was really terminating joint military training exercises with the United States, during Lorenzana’s confirmation hearing at the bicameral Commission on Appointments yesterday.

Lorenzana gave a candid response: “Mr. Chair, I really don’t know because the President has been issuing statements without consulting the Cabinet.”

The House of Representatives justice committee in a report said it was able to establish that the illicit drug trade at the New Bilibid Prison (NBP) flourished under the watch of then justice secretary now Senator Leila de Lima.

A police van in the Philippines rammed left-wing protesters and ran over some of them at an anti-US rally outside the US embassy in Manila on Wednesday. 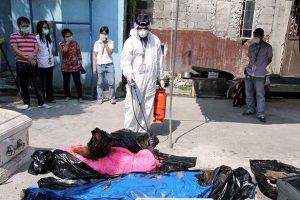 The Owner of Henry Funeral Homes in Barangay Paang Bundok, La Loma, QC says that they are on a standby where in case the President declares the number of dead in EJK as 3000, these cadavers come in handy to disprove his numbers. “Kapag sinabi po ng Pangulo na 3000 na ang napapatay, ilalabas po namin sa media na 3100 na po ang dinale na nila,” the embattled embalmer was heard muttering.

Hearing this, the Mayor of QC says he is withdrawing the charges against the Parlor.