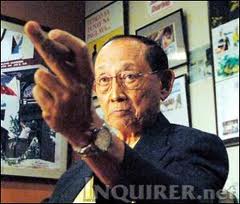 The President declined to proceed to Peru on a State Visit. When told about the circuitous route of the proposed trip either from New Zealand or North America that makes a long haul journey, he opted out. 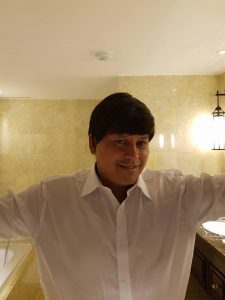 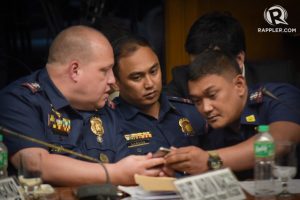 The Senate committee on public order and dangerous drugs conducts a public inquiry on the death of Albuerra, Leyte Mayor Rolando Espinosa Sr. on November 10, 2016.

The cop, who called the scene of the crime operatives (Soco) even before Albuera, Leyte Mayor Rolando Espinosa was killed, has refused to surrender his cellular phone to his superiors. 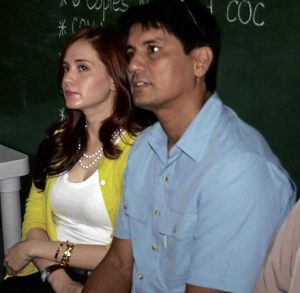 The 13 members of CIDG Region 8 were:

The six members of Region 8 Maritime Unit were: 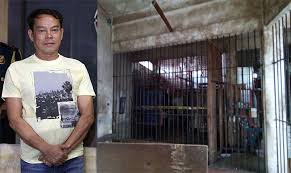 The ESPINOSA RUB OUT is the SAF-44 of President Duterte. To deflect adverse public opinion, it is expected of the President to come up with with a LONG list of drug protectors from LEYTE. “Ninerbios si Lucy kasi baka kasi ituro si Goma na dealer ni Mayor. Showbiz na. Absuelto na si Marvin Marcos…”