Cong. Jose Salceda filed a resolution this week seeking to “refuse Donald J. Trump entry into the Philippines” for the “wholesale labeling of Filipinos as coming from a ‘terrorist’ state.”

Trump staff called the HOUSE to inquire on the sub-cultural practice in the Bicol Region whether surnames determine the gender of the person. “We’re just confused because you have Joey Lina, Sonia Angara, Kokay Pimentel, Pinky Lacson, Harriet Roquetita…”

The camp of defeated vice presidential bet Ferdinand “Bongbong” Marcos Jr. is urging the Department of Justice to file criminal charges against Commission on Elections (Comelec) staff and Smartmatic officers for allegedly tampering with the results of the May 9 elections. 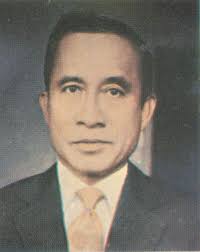 Bongbong waxes sentimental on the halcyon days of COMELEC Chairman Leonardo Perez a math genius and a lawyer at that (a rarity these days) who was touted to be the best vote counter there was preceding the computer and the internet and proclaiming the winners even prior to the official tally. “Kung narito lang si Manong Leony, malamang buhay pa siya.”

Kibitzers who are in the know claim that there is a striking similarity between Honeylet and Krissy. “Pareho chinita.”

Kris Aquino said she went on a diet prior to her DUTERTE ONE-ON-ONE. 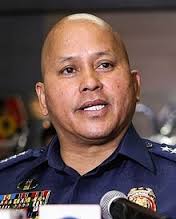 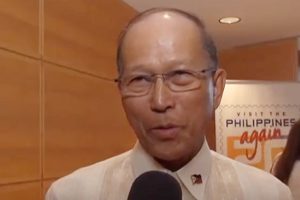 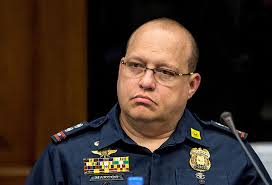 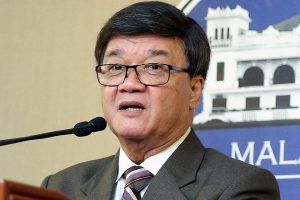 Where the Mayor Espinosa EJK be proved regular and service of warrants legal.  what would prevent the CIDG or NBI to serve warrants to convicts inside the NATIONAL BELIEVE IT OR NOT?