THE Superior Court of California granted the BB Gandanghari’s petition to change her name. BB Gandanghari’s request to change her gender from male to female was also granted. “This is it! And I thought this day would never come. And I thank my God and my Lord for making these things happen. Everything makes sense now… and to this great country the United States of America for providing this basic human right. Thank you!” she wrote on her Instagram page. 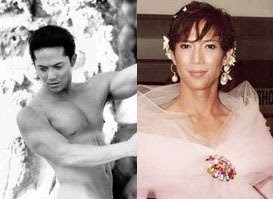 Several senators, a dozen of House members, and a SC Justice are seen in a huddle ala LEDAC on how the law availed of by RUSTOM can be replicated here without the participation of TITO SOTTO. 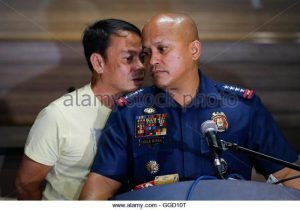 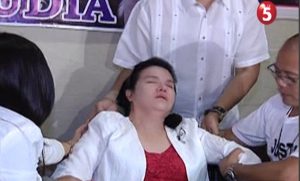 Public Attorney’s Office (PAO) chief Persida Acosta said on Thursday she gave “excellent” answers during her interview with the Judicial and Bar Council (JBC) despite being advised by a panel member to “read more.”

Aside from the searching questions by Justice Guruerrez, she was actually advised by the male members of the JBC to drastically alter her wardrove from ‘secretive to revealing’. “May itinatago ho ba kayo, Madam PAO Chief?” asked one member.

Speaker Pantaleon Alvarez on Wednesday called for the dismissal of three transportation undersecretaries for their dismal performance as well as conflict of interest while serving in government. 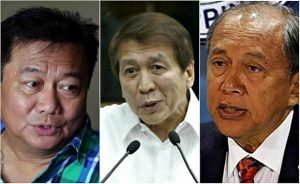 Alvarez is well known in the market as Transport Contractor. This outburst is an apparent shakedown to get the business side of projects worth several billions in the upkeep of airports, minor and major, all over the country. His sidekick, the Minority Floor Leader, was touted to have supplied substandard reconditioned airport equip and radars since Rancudo time. “Dick, may padala ako sa ‘yo pangampanya kung ibibigay mo sa akn radar ng Subic Airport” the MFL confided to Gordon in 2004 who made an attempt to run for President at that time. Gordon shot back, “‘di ko kelangan pera mo. Isaksak mo sa baga mo!” Some confidants have heard Dick expressing dismay on the brazen display of the MFL in bagging government contracts since the time of Marcos. “Salot ang mamang ito sa bayan.” Gordon added.

Who cares about what they do in Google? Here, we don’t elect top college graduates since Erap. And we’re not even close to Google. 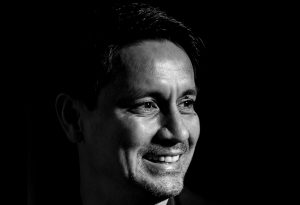 MANILA, Philippines – Chief public attorney Persida Rueda-Acosta faced relentless questioning on her stance on controversial Supreme Court (SC) rulings during her interview before the Judicial and Bar Council (JBC) on Wednesday, November 16, but her admission that she had not read up on these cases prompted one JBC member to advise Acosta to “read more.”

When accosted, Acosta reveals herself more as another Richard Gomez who doesn’t read books. She’s one specimen of Rody’s protegès bound for the High Court.