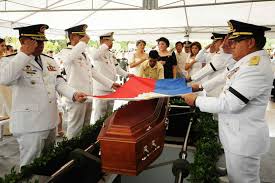 Sen. Leila de Lima warned on Sunday suspected drug lord Kerwin Espinosa that he might end up dead like his father, slain Albuera Mayor Rolando Espinosa Sr., even if he cooperated with authorities.

LIMA, Peru — After skipping the gala dinner of the Asia-Pacific Economic Cooperation (Apec) summit here, President Rodrigo Duterte was a no-show again at another traditional feature of the annual trade summit – the family photo of the 21 Pacific Rim leaders. 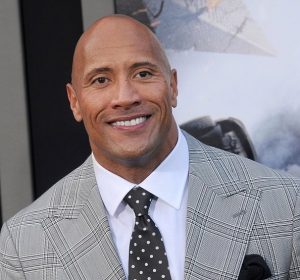 HOLLYWOOD, CA – MAY 26: Actor Dwayne Johnson arrives at the Los Angeles premiere of “San Andreas” at TCL Chinese Theatre IMAX on May 26, 2015 in Hollywood, California. (Photo by Gregg DeGuire/WireImage)

When asked if he would consider running for president in 2020, the 44-year-old Dwane “TheRock” Johnson said, “I wouldn’t rule it out.”

“It would be a great opportunity to help people, so it’s possible,” Johnson said. “This past election shows that anything can happen.” 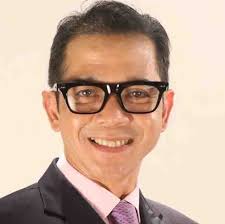 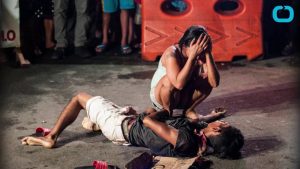 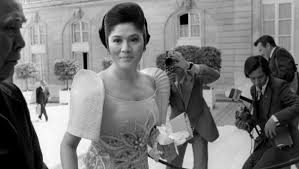 The Marcos heirs surreptitiously interred the remains of the late strongman at the LIBINGAN. Civil societies raised a ruckus and went to the SC to ask relief among which is to show the body of the dictator.

The High Court denied the plea because the Writ of Habeas Corpus HAS BEEN SUSPENDED.

Now we know why the President wants to suspend the WRIT OF HABEAS CORPUS.