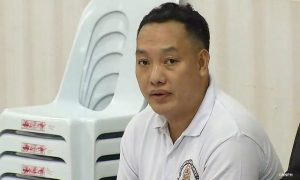 “Do not enter government to milk government,” Rody said.

“Say that to your Brods” Ricky Sta Isabel mumbled.

With a measly monthly salary of P8,000, the cop tagged in the abduction and murder of South Korean businessman Jee Ick-joo declared assets totaling more than P17 million in 2015.

Kervin Espinosa earns P10M a week as Supplier in Leyte. Bong Pineda earns P50M a week as husband of the Pampanga governor.

Despite a monthly salary of P35k, the Minority Floor Leader declared assets of P150M. 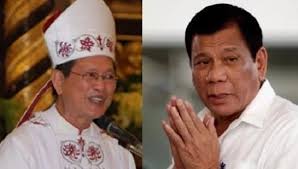 Novaliches Bishop Emeritus Teodoro Bacani on Thursday said that he will give President Rodrigo Duterte P10 million if the latter can reveal his “two wives” to the public. 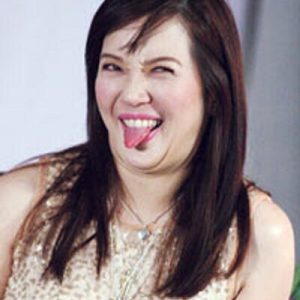 Feminist video blogger Jenny McDermott responded to criticism over a past call to “kill all men” by posting another video explaining she doesn’t want to kill “all” men, just all the men who are “retards.”

Kansas man chooses jail over wife, robbing a bank to get away from her-NEWS

Rody ran for office to get away from his wives.