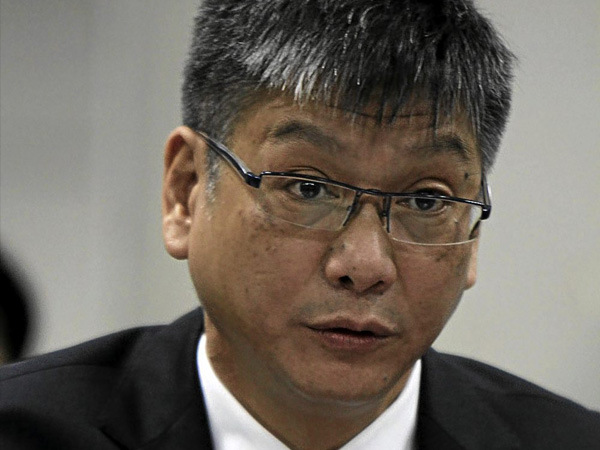 We write in behalf of several applicants for Franchise to Operate the PCSO Loterya ng Bayan (PLB) as formalized per PCSO Implementing Rules and Regulations (IRR) dated February 11, 2011.  With much concern, we feel that these applicants have suffered undue prejudice on account of the delayed, if not dilatory, approval of the what purports to be IRR apparently endorsed to the Office of the President since June, 2011 allegedly for fine tuning.

The Office of the President under Secretary Paquito Ochoa since then sat on the IRR and has given the President himself Hon. Benigno Simeon C. Aquino III botched time table where the latter announced with much confidence before several forums particularly in Lucena City, Quezon Province in September, 2012 and sometime in May, 2013 right after the elections, that finally the PLB shall be launched and the awardees with specific franchise area within congressional districts and cities nationwide shall be disclosed without further delay.  The President himself further authoritatively declared that per contractual stipulations, STL operators have until June 30, 2013 upon expiry of their contracts with PCSO.  Thereafter PLB awardees as officially named take over.

As you know, these applicants complied painstakingly with the requirements of PCSO, i.e. filing the appropriate applications and the attendant submission of the stringent requirements thereof particularly the payment of the application fee of FIFTY THOUSAND (P50,000.00) PESOS; the establishment and registration of local gaming corporations before the Securities and Exchange Commission (SEC) with authorized capital of FIFTY MILLION (P50,000,000.00) PESOS and paid-up capital of TEN MILLION (P10,000,000.00) PESOS; sprucing up Loterya’s local offices with a minimum requirement of ONE HUNDRED (100) SQUARE METERS, spending rentals therefor for the last three (3) years and of course renovating them pursuant to the specifications of PCSO; and hiring administrative staff to run the day to day business of the newly established gaming company in anticipation of surprise inspections by PCSO Gaming Committee.  In their applications, noteworthy is the undertaking that they:

…affirm that all information supplied in the above application are true and correct. We recognize and accept the authority and power of the Philippine Charity Sweepstakes Office (PCSO) or its duly designated representatives or agents to ascertain the validity and veracity of any and all information stated herein and in the attached documents supporting this application, and thus allow PCSO to verify the same and/or secure such other information as may be required, cognizant of the fact that proof of any false or misleading information supplied, shall constitute grounds for the outright rejection/disapproval of this application. 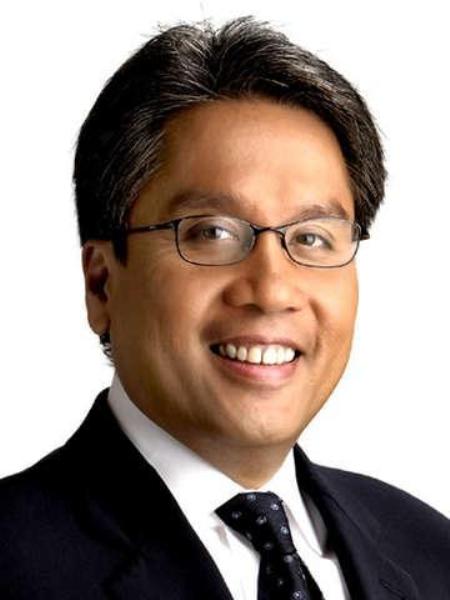 The President has berated non-performing departments like the National Irrigation Administration, the Ninoy Aquino International Airport (NAIA), the Bureau of Customs, Bureau of Immigration and hosts of others with below par performance indicative that the President means business.

The PCSO prior to February, 2011 has announced the scrapping of the Small Town Lottery (STL) precisely because of underreporting of gross revenues and thereby miniscule income from this STL to the prejudice of the government.  Not only that, these STL operators have bankrolled the candidacies of traditional politicians close to former President Gloria Macapagal-Arroyo.  One of them is the family of Danilo Suarez whose wife was re-elected as Congresswoman and his son Gov. David Suarez who beat the living daylights out of Irvin Alcala in the recent polls.  Logistics is a factor in dissuading the electorate of an impoverished province like the Province of Quezon.

The rationale of discarding the STL is precisely to increase revenue.  As a matter of fact, PCSO has announced that with the introduction of PLB, the charity agency expects to muster P10B – P12B annual net revenue from the operations of this refurbished local lottery.

In other words, from the time that the PLB was announced in the latter part of 2010, the government has been poorer by about P30B in lost revenues.  Apparently these revenues went to the pockets of associates of the former President notably the spouses Pineda of Pampanga.  We will not belabour this point anymore.  The Pinedas are not resurgent.  They are gloating right now in political (or gaming business) victory.

It looks like the Pinedas and other existing STL operators hold a majority of the current applicants by their necks.  Either these applicants fear of retaliation by PCSO if they protest, or most likely, they are better off in the delay since their principals continue to operate STL anyway.  While other agencies and their administrators get the presidential boot, the Office of the President under the helm of Hon. Paquito Ochoa has made it known that they are the ones calling the shots.  Ten (10%) percent of P30B is not paltry.  It can sway the minions in the Office of the President to hold their horses.

The PCSO has announced another extension of the STL.  A question can be asked: who benefits from all of this delay and extensions of STL?  If the government lost P30B in revenues since July, 2010 what should be done with those legal minds within the bowels of the Office of the President who were tasked to microscopically dismantle the IRR to make them revenue productive for PCSO?      Something has to be done and we are expressing our concerns.

We hope Mr. Secretary that you shall promptly act on this sorry public relations situation that might explode catastrophically and compromise the Presidency.  While longevity is the trajectory of the posturing of Sec. Ochoa, the President must understand that his battery life is until 2016 only, while Atty. Ochoa, his trusted auxiliary, looks beyond 2016, up to 2022, as a matter of fact.